I was recently sent a lovely canvas from Canvas Designs.
I did however have a little issue when it arrived and the image was very blurry.
However they were quick to rectify the issue and sent me out another which
as you can see below is amazing quality.

I also would like to add this is also the first image on my blog
with using my new camera too so this shows off the canvas much better
than my old camera would have.

I chose to have the design in 10 x12 and am getting Stuart to
put it up over the weekend.
I  have an idea on where I would like to have it up which would be on the wall above our
sofa. 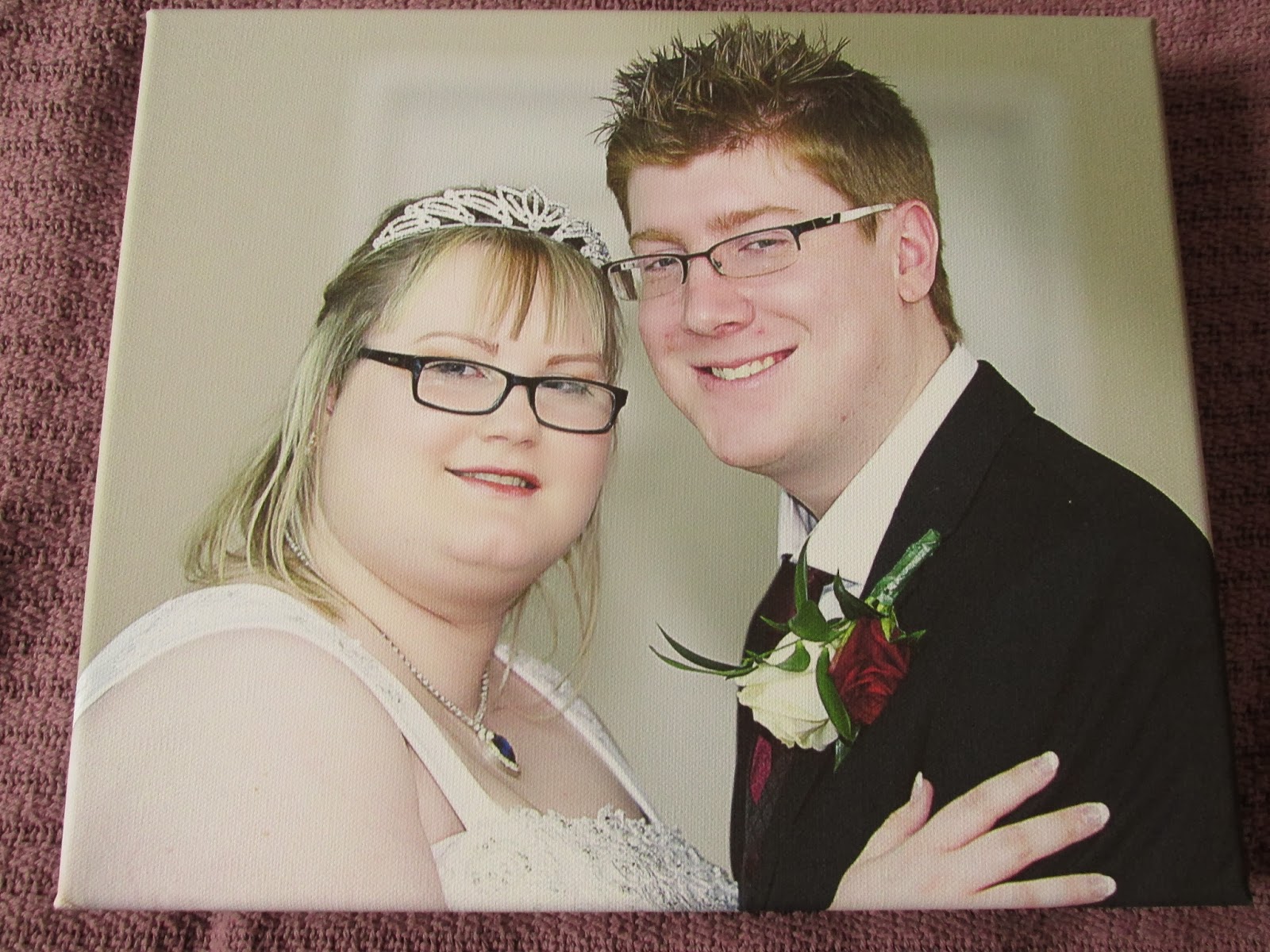 I have now also been given the opportunity to give you a chance to
win a canvas from Canvas Desgins.