It's that time of year again when I like to reflect and look back about how our year has gone. 2019 hasn't been the best year for us, in fact it's been pretty hard. There have been some great moments though and exciting things happen. I dont want to just focus on the good stuff that's happened though, as no ones life is perfect and the hard times make us stronger even on the days we dont feel it. Let's be honest here being an adult sucks sometimes and I want to share that as well as the good stuff. 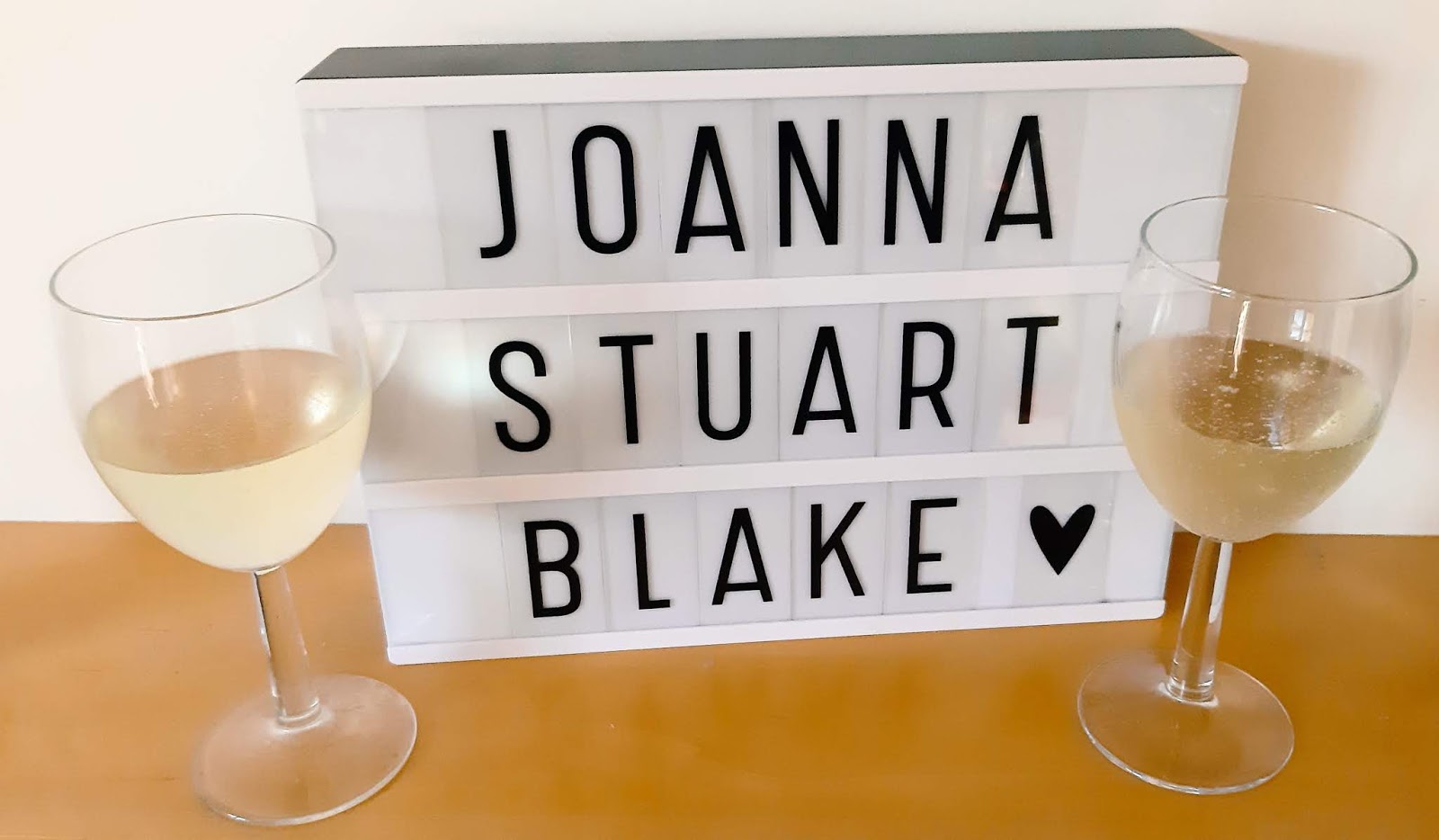 January
Oh January you were a stressful start to year. We spent most of January waiting to hear about survey reports, exchanging contracts and getting a completion date as first time buyers. It was so worth it but the stress of getting completeled in time before we had to move out of the flat certainly didn't help my anxiety. We celebrated completion day with a bottle of bubbly between the two of us. Unfortunately when we went to get the keys the next day they hadn't been handed in and when we managed to get the spare off a neighbour they had left so much junk for us to deal with. 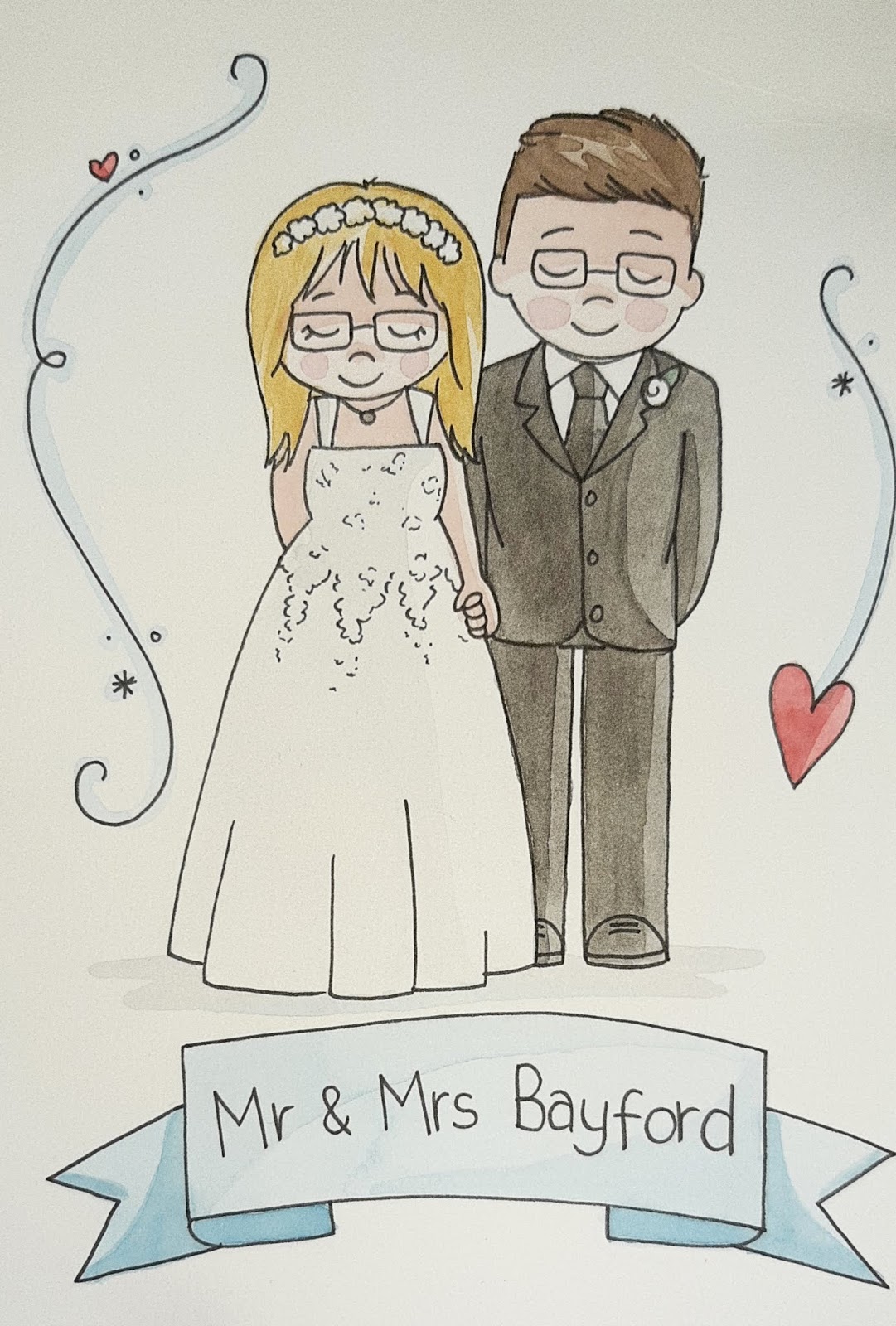 February
February was a pretty emotional month saying goodbye to friends and family knowing they wont be nearby. We had alot of unpacking to do too and getting settled into our new home including getting a new front door ordered . Our anniversary was the day before we moved so we didn't have a chance to celebrate really this year. 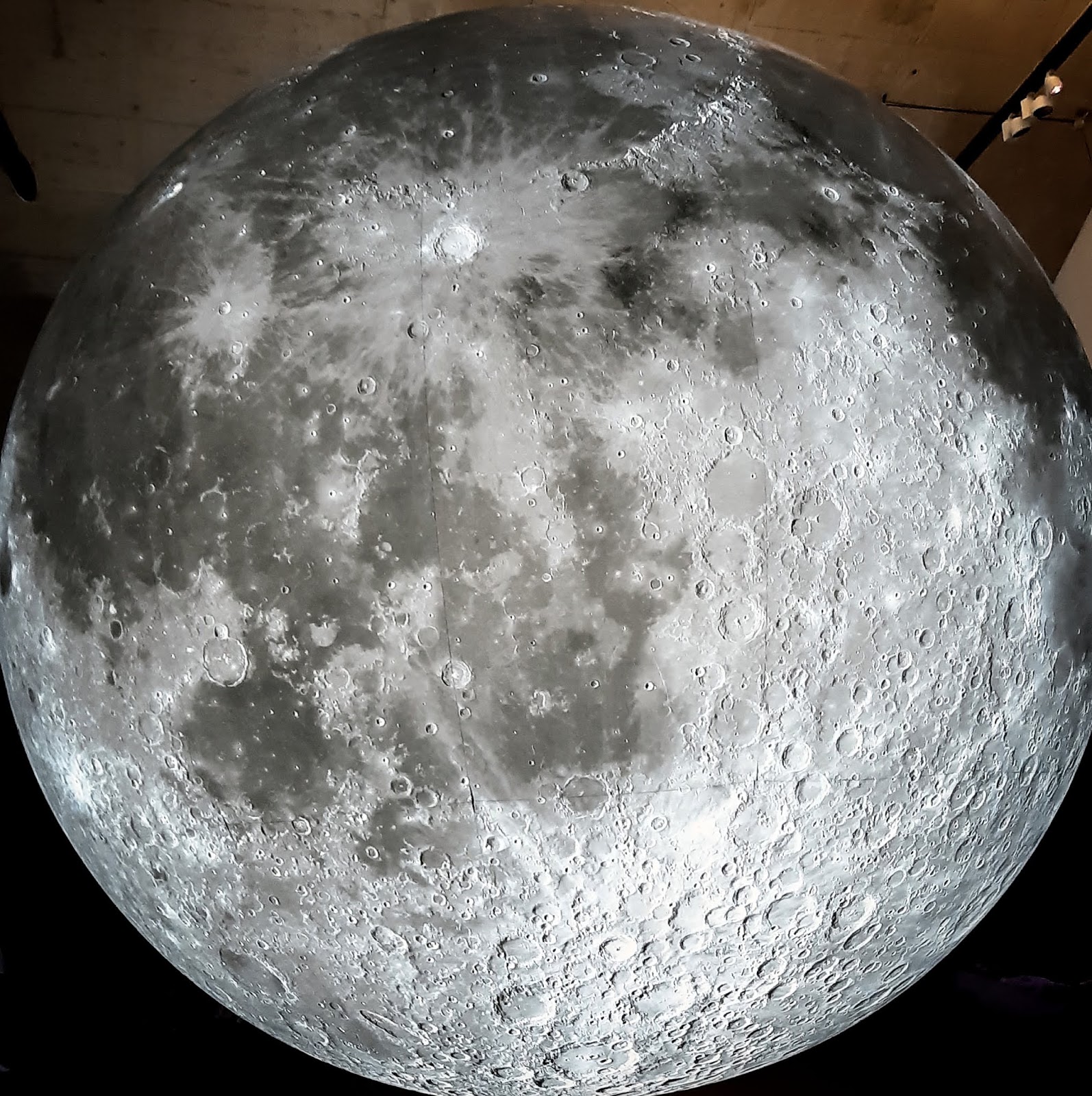 March
We got our new front door sorted out this month and also we had both sets of family visit us. We also finally heard from the pediatrician and Blake was diagnosed with Autism which was a relief for us and we had pretty much expected it. We went to Lincoln one weekend to a gaming festival and also to see the museum of the moon expedition at the collection museum. 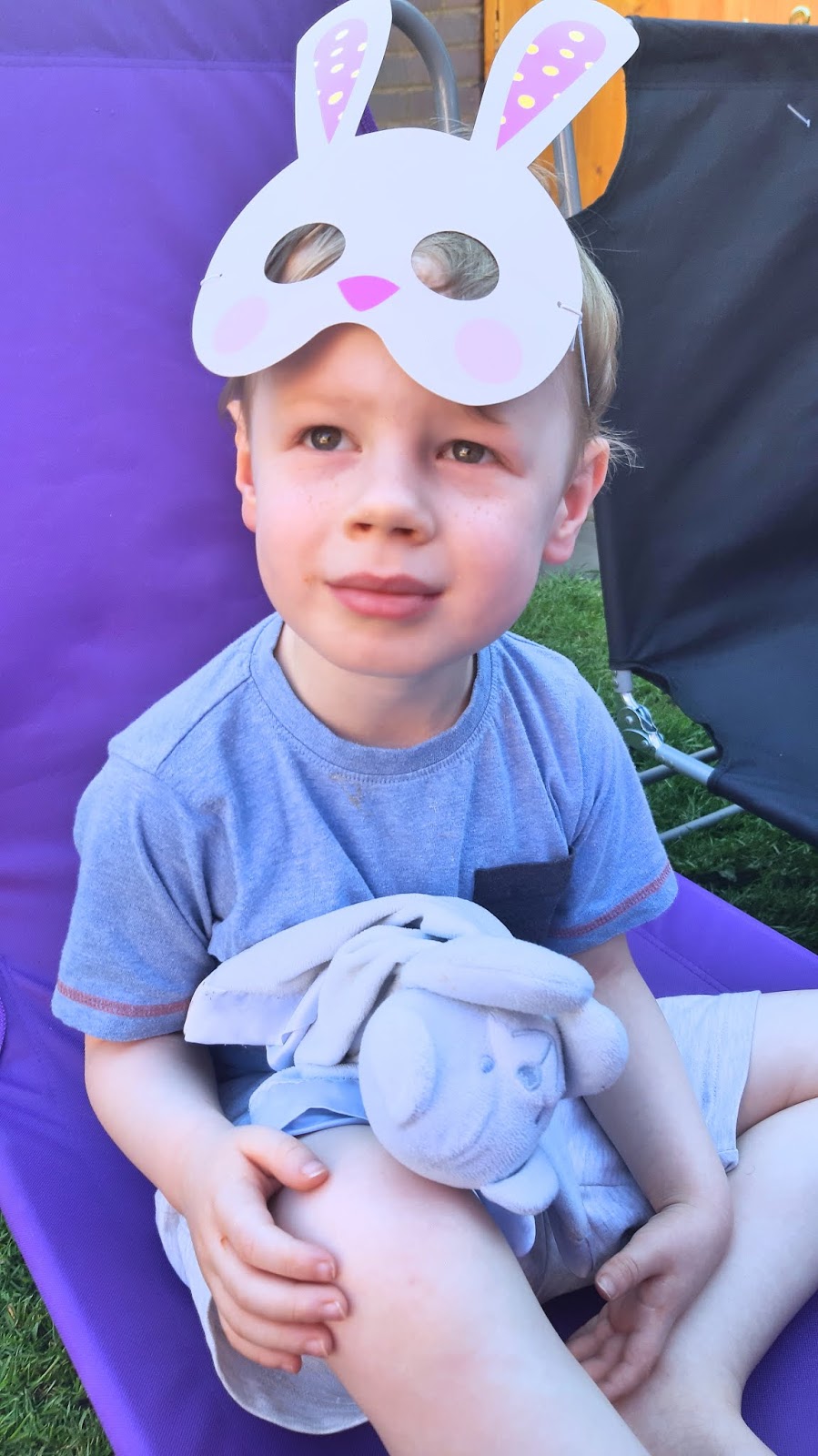 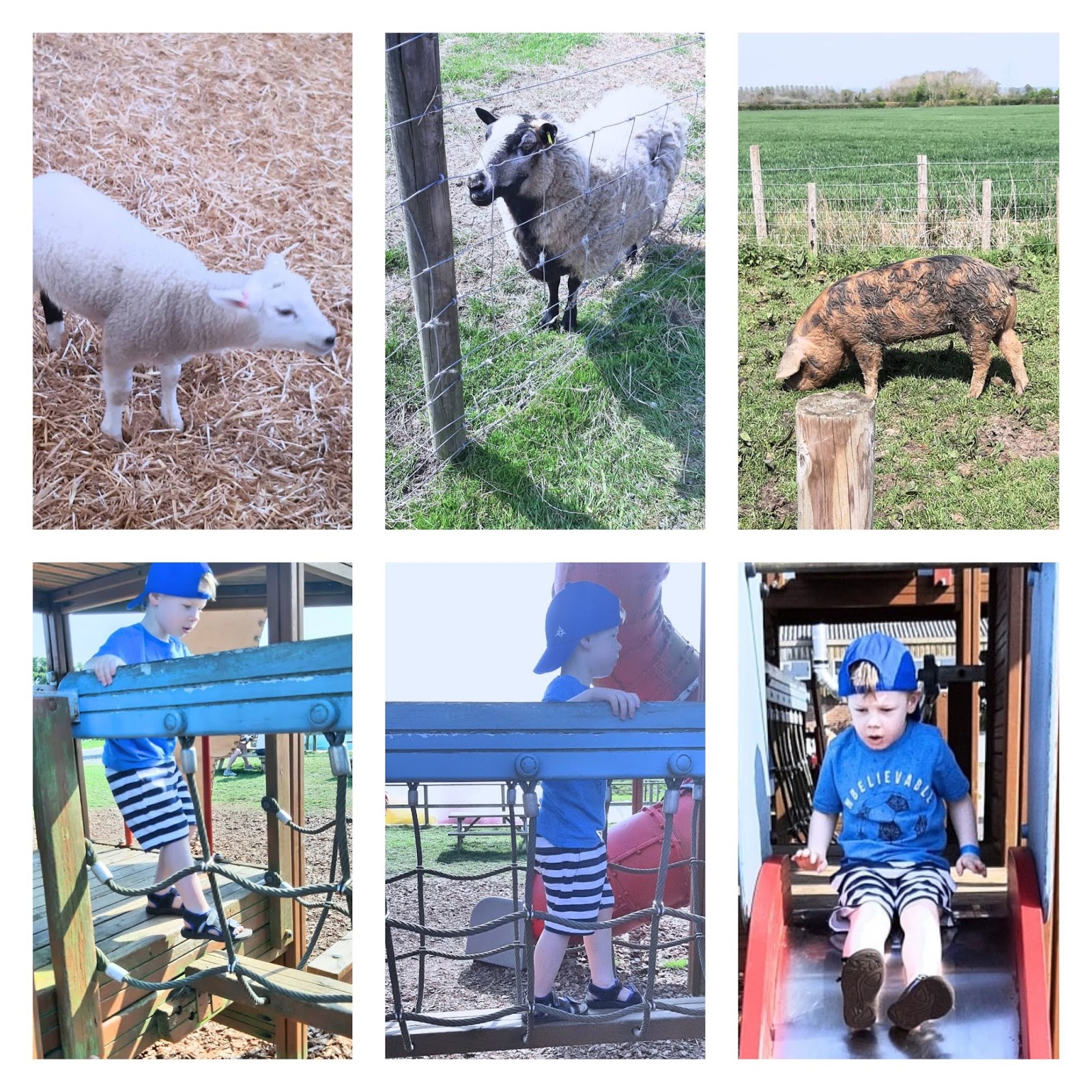 April
We had a few days out with my favourite being a trip to Retford.  We ended up finding an amazing park. We've also headed back over to Buckinghamshire/Bedfordshire way to see family for Easter. Blake was loving the sunshine, Easter egg hunts and a trip to the farm so it was a rather busy month. 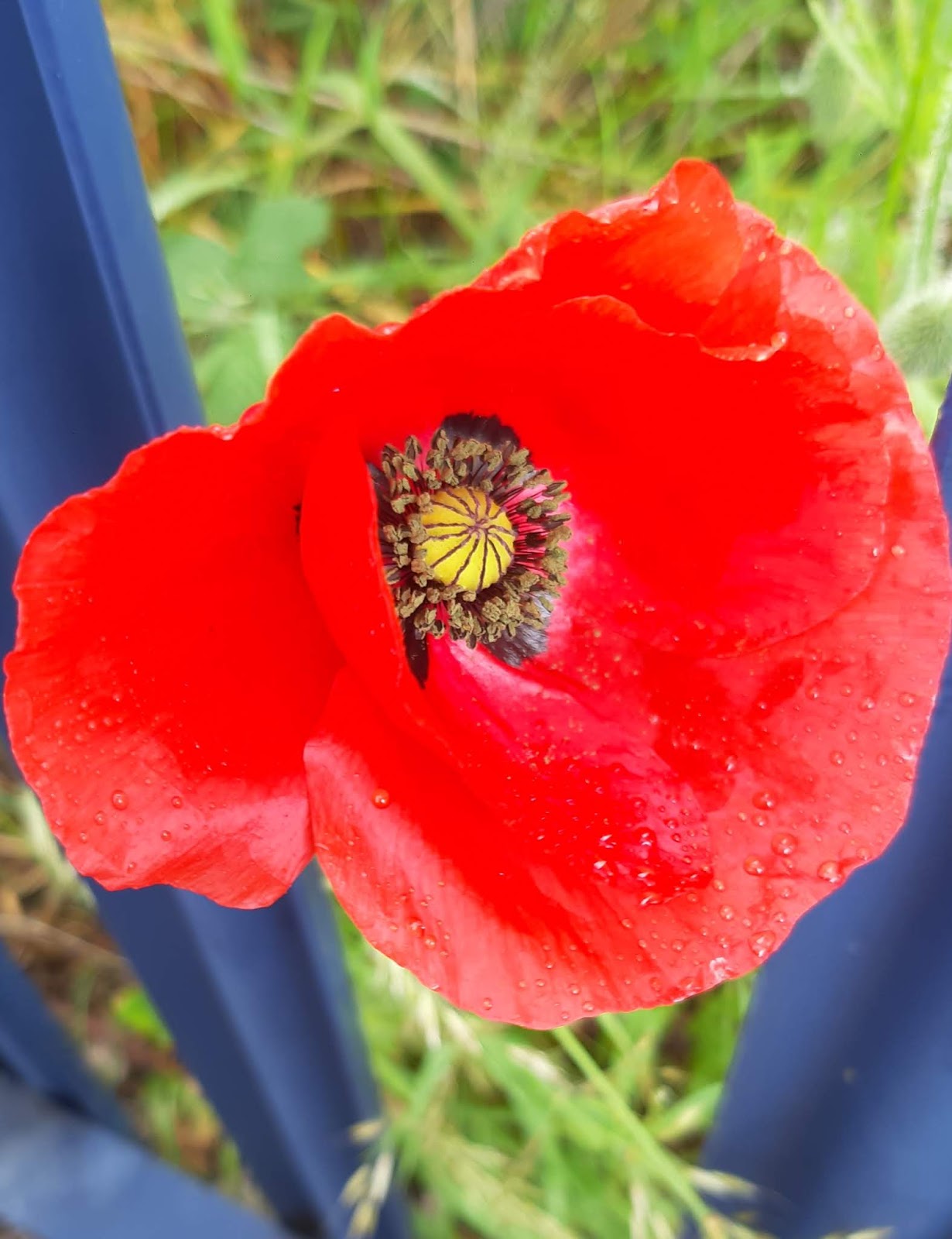 May
We enjoyed bug hunting, flower spotting, trips to the park and a visit to the local children's centre, where Blake got to enjoy the sensory room. I found myself really struggling in May with my anxiety levels. It doesnt help that Stuart has struggles with his own mental health too. 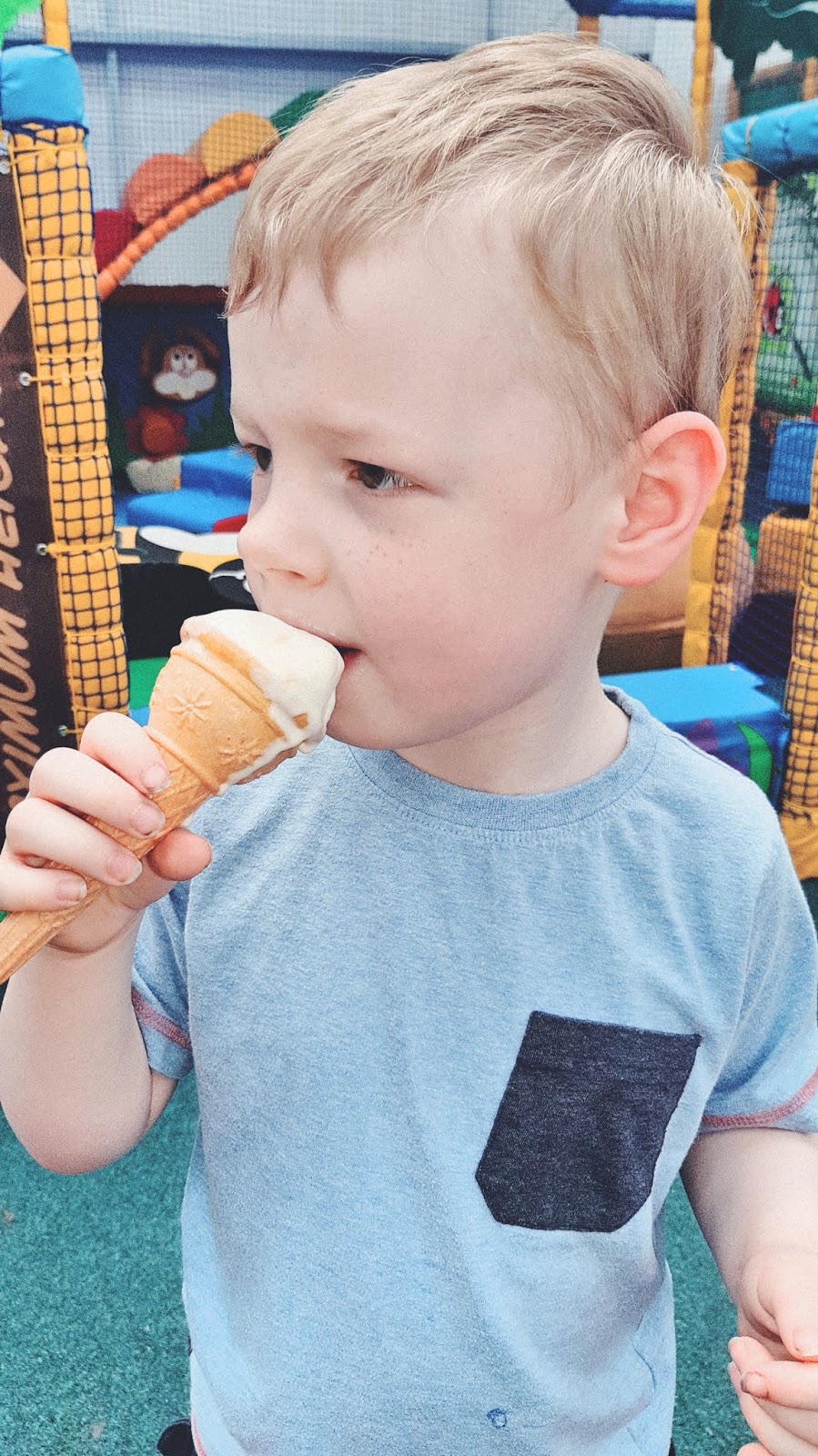 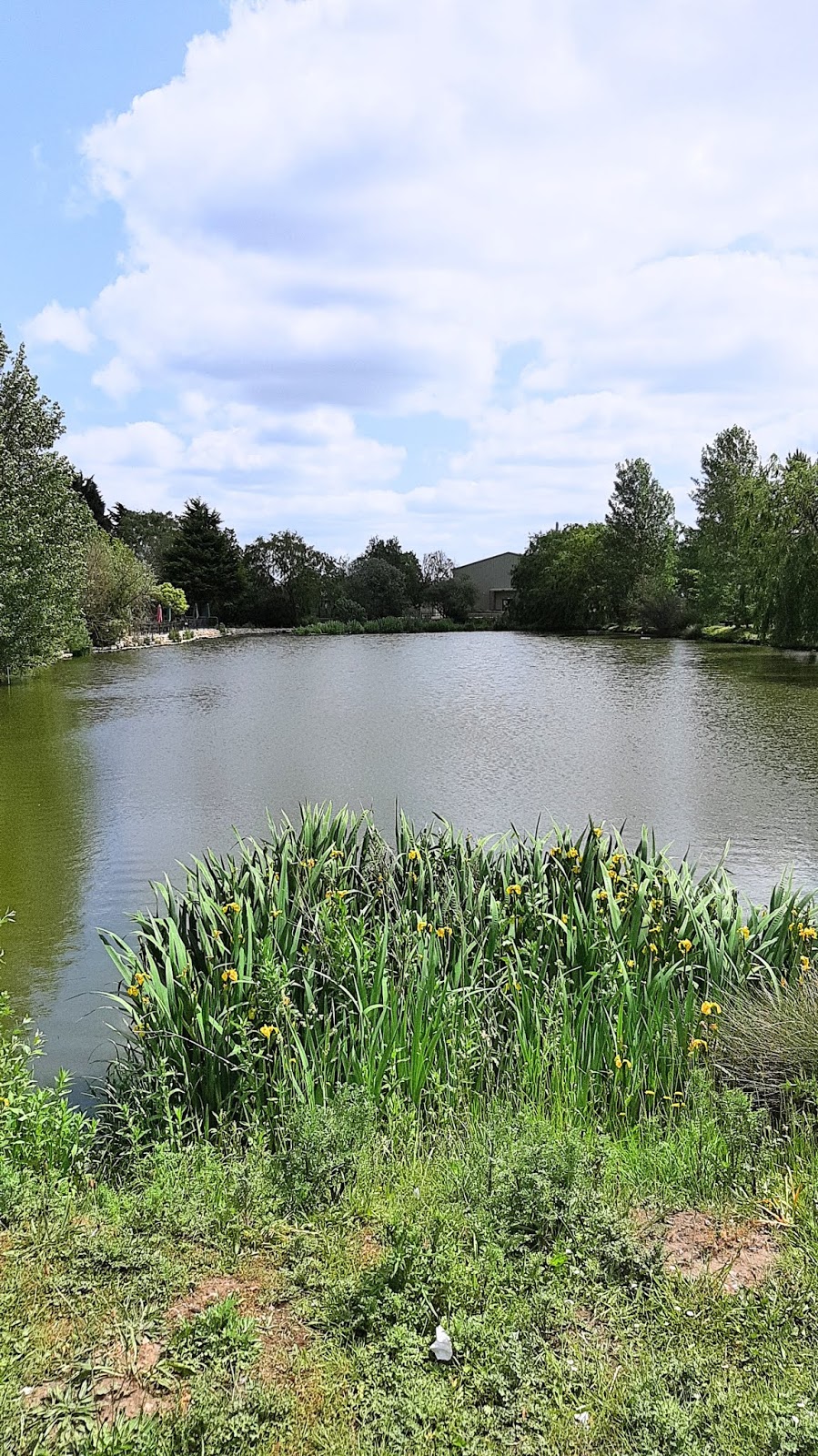 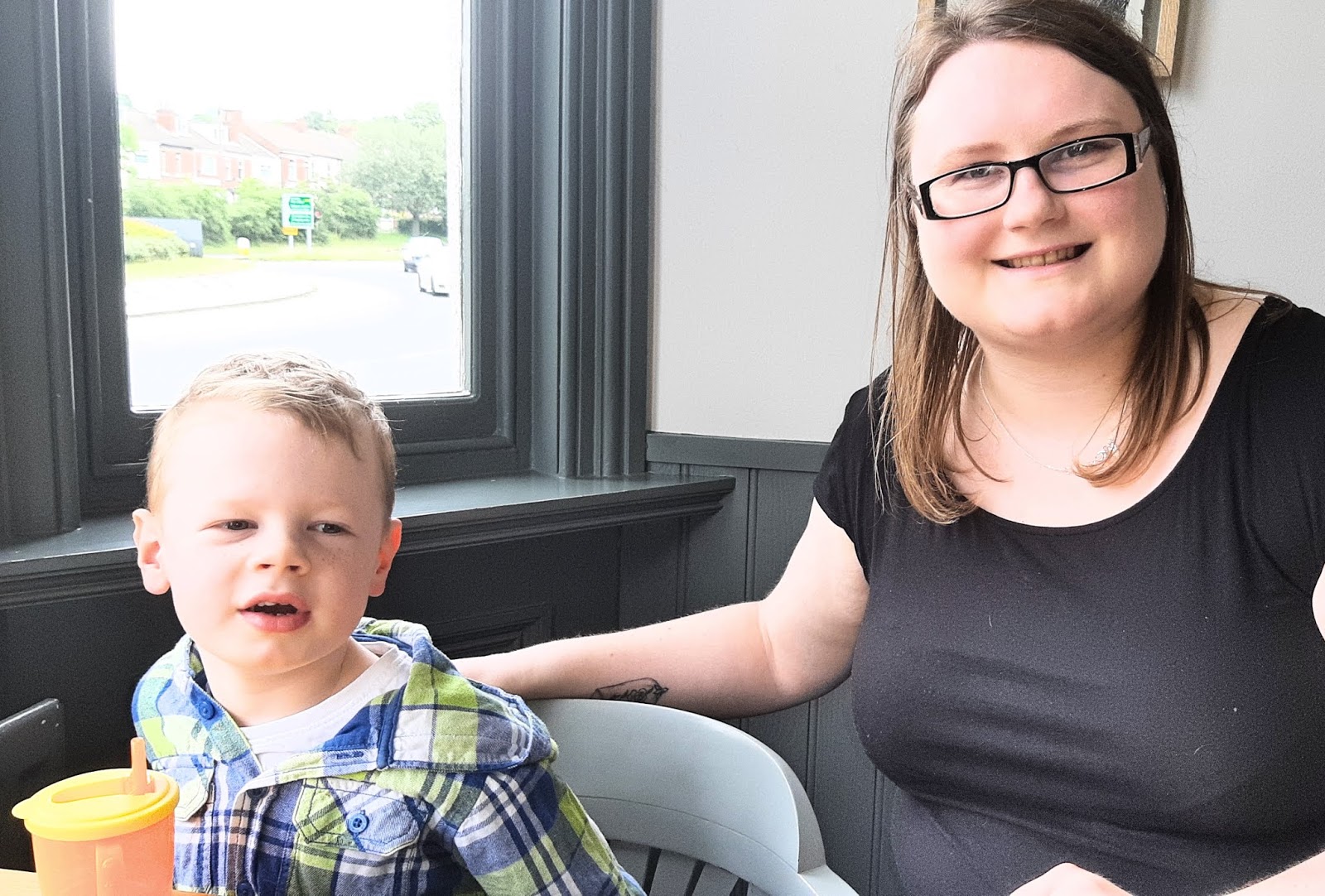 June
June started off well with the in laws visiting. However the week after we had to cancel our holiday the day before we were to go away as the area was flooded and no trains or buses were running.  This was of course disappointing and we had to change our holiday to July which meant paying extra due to summer holiday prices. We also had to visit Blake's school to discuss his needs ready for starting September. It was also my birthday and I got to enjoy a lovely meal out just the 3 of us. 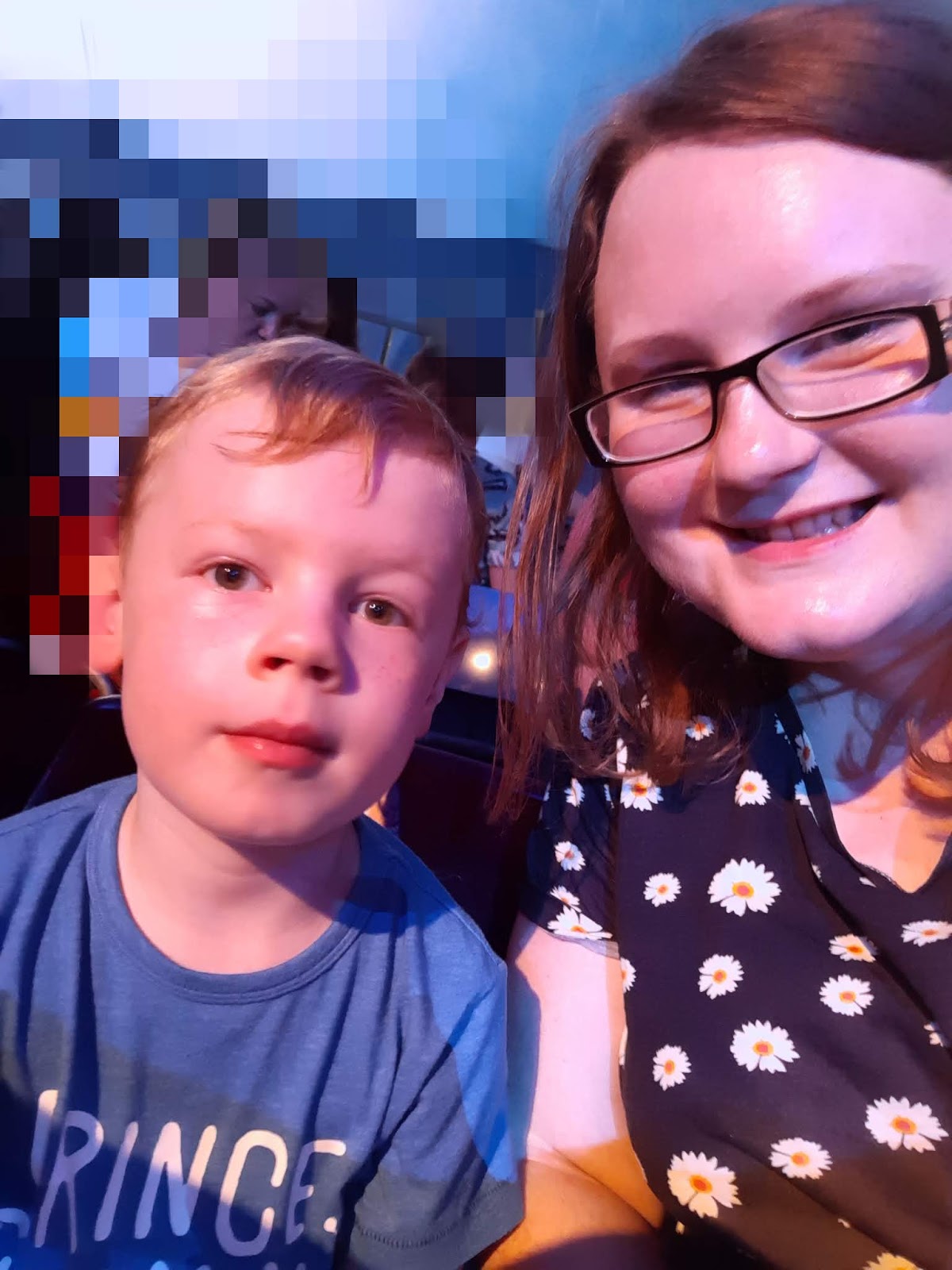 July
July was a busy month. We had Blake going into school for some sessions before he started in September. We also had a lovely walk one Sunday along the River Trent. Then we have had our wonderful holiday to Butlins Skegness. To top things off we also found out my sister is expecting her first child in January. Unfortunately I had a mental health blip this month due to medication change which affected me badly. 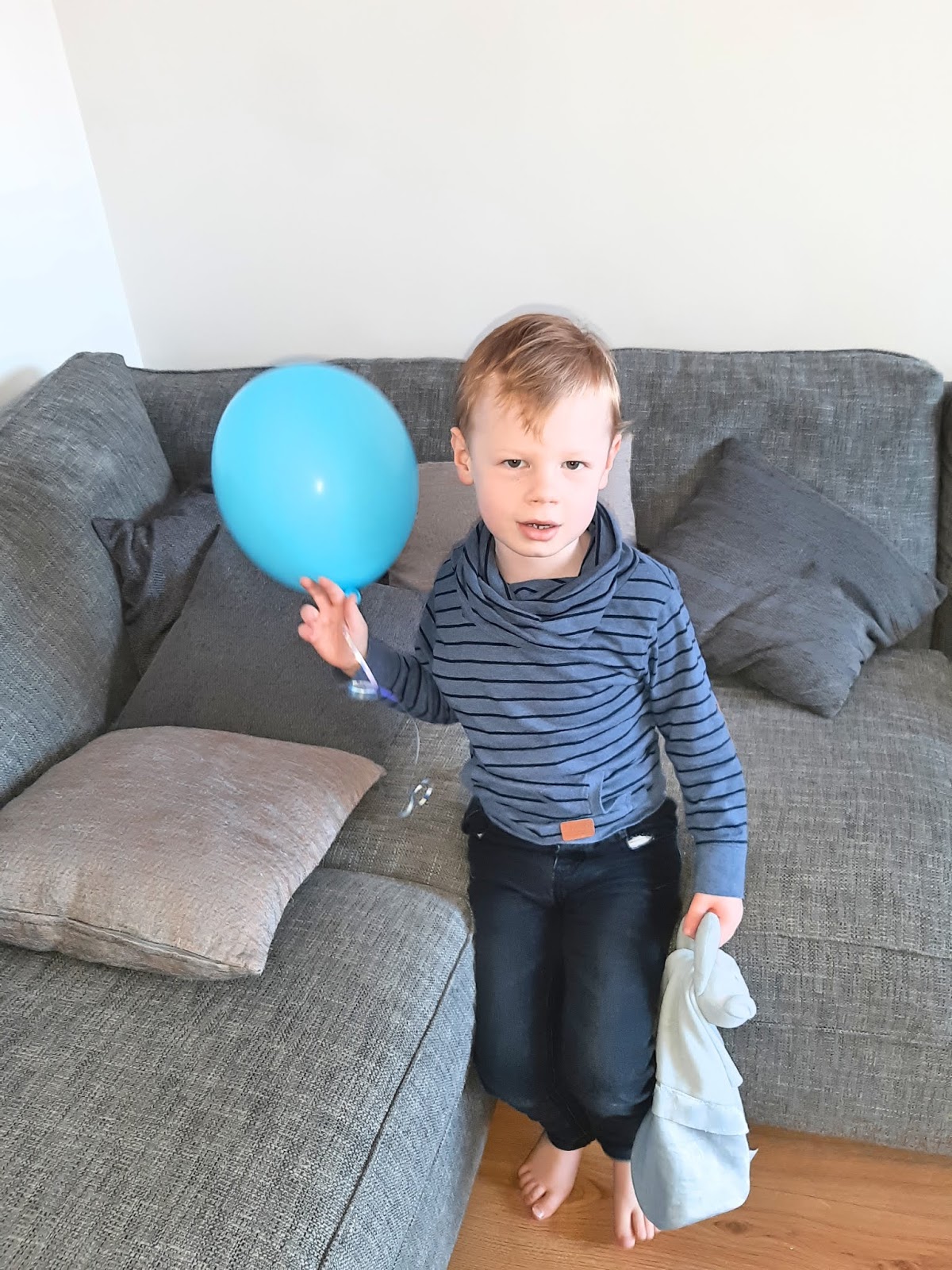 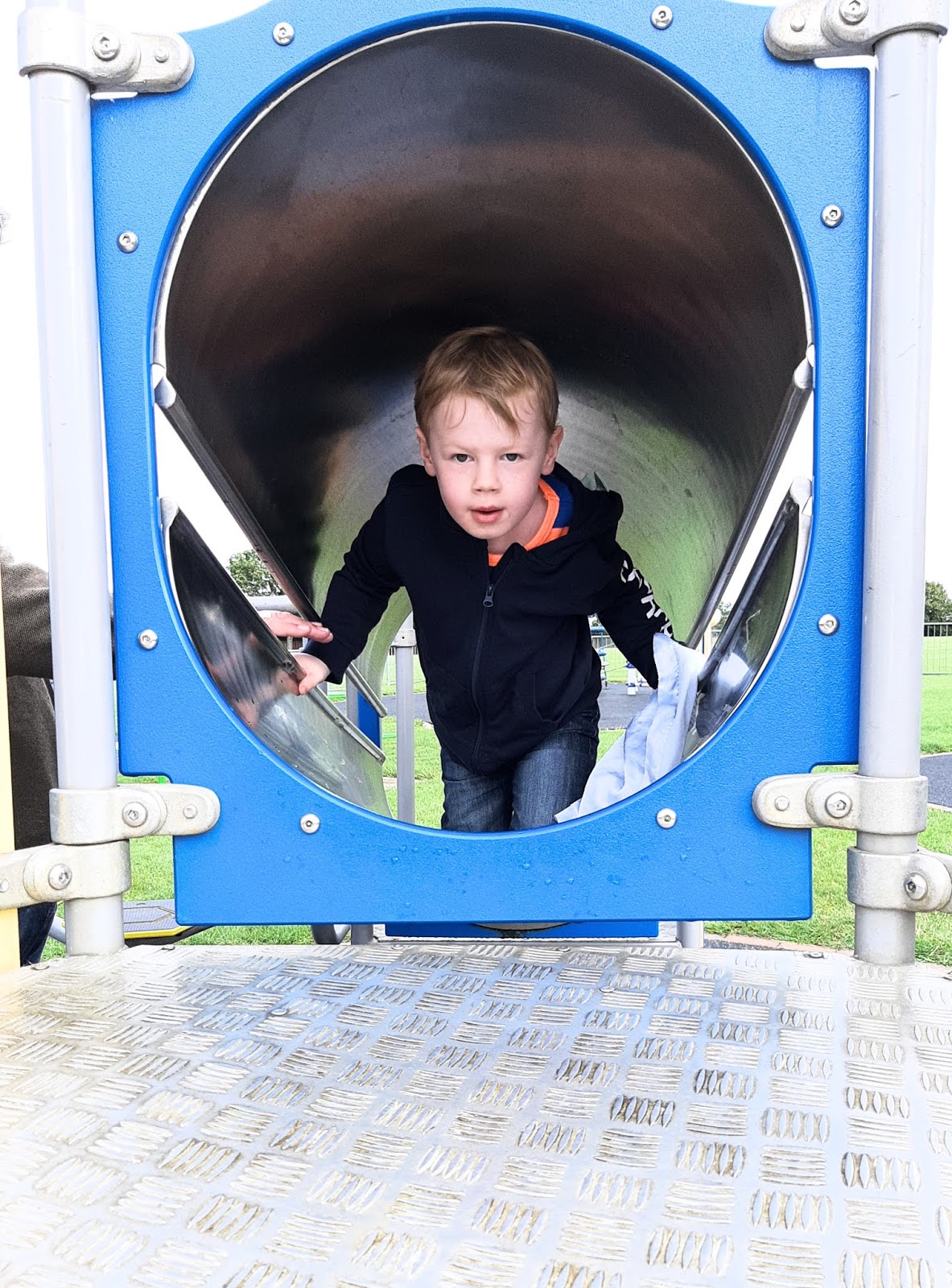 August
We went to visit family for just under a week. We went to my sister's gender reveal party where we found out she is having a boy.  At the end of August after saving up we had our garden done and it looks so much better already. There are still things we want to do in 2020 like get some planters.

September
We started the month with a flooded kitchen, a broken drain in the bathroom and then the toilet flooding. Not the best timing after paying to get our garden done. We've also had the stress of Blake starting school and his struggles with anxiety of being away from us. I've attended meetings with school regarding Blake and getting an EHCP sorted one of which was a  very draining two hours long! 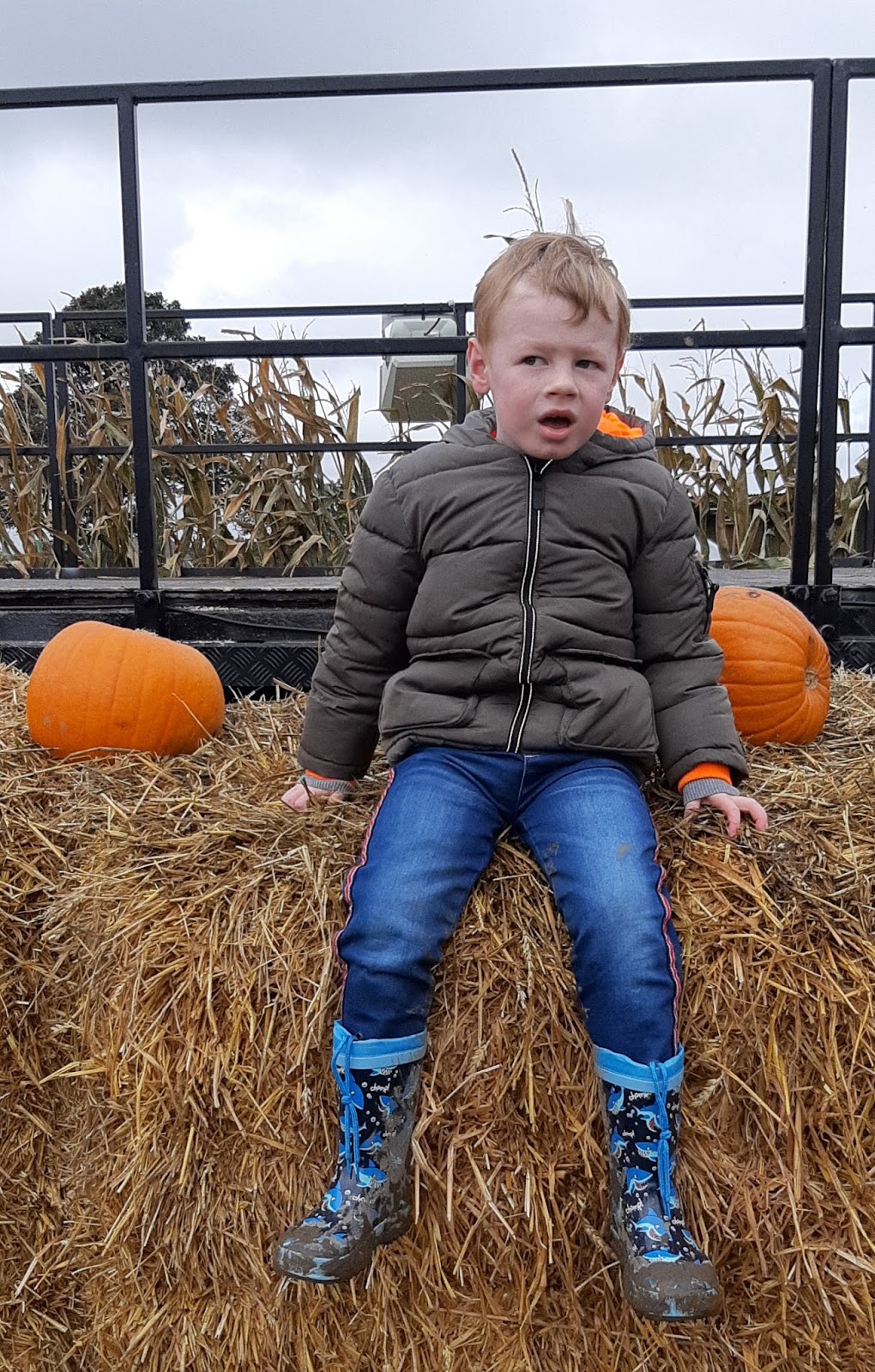 October
Stuart ended up in hospital within the first week of the month with heart problems which was such a worrying time. Luckily he was only in for around 36 hours before he was allowed home.  On the plus side this month we found an extra storage room in our attic after being intrigued in what was behind a wooden panel. We also had the in laws over for half term where we enjoyed a visit to Farmer Copleys Pumpkin Festival in Pontefract. 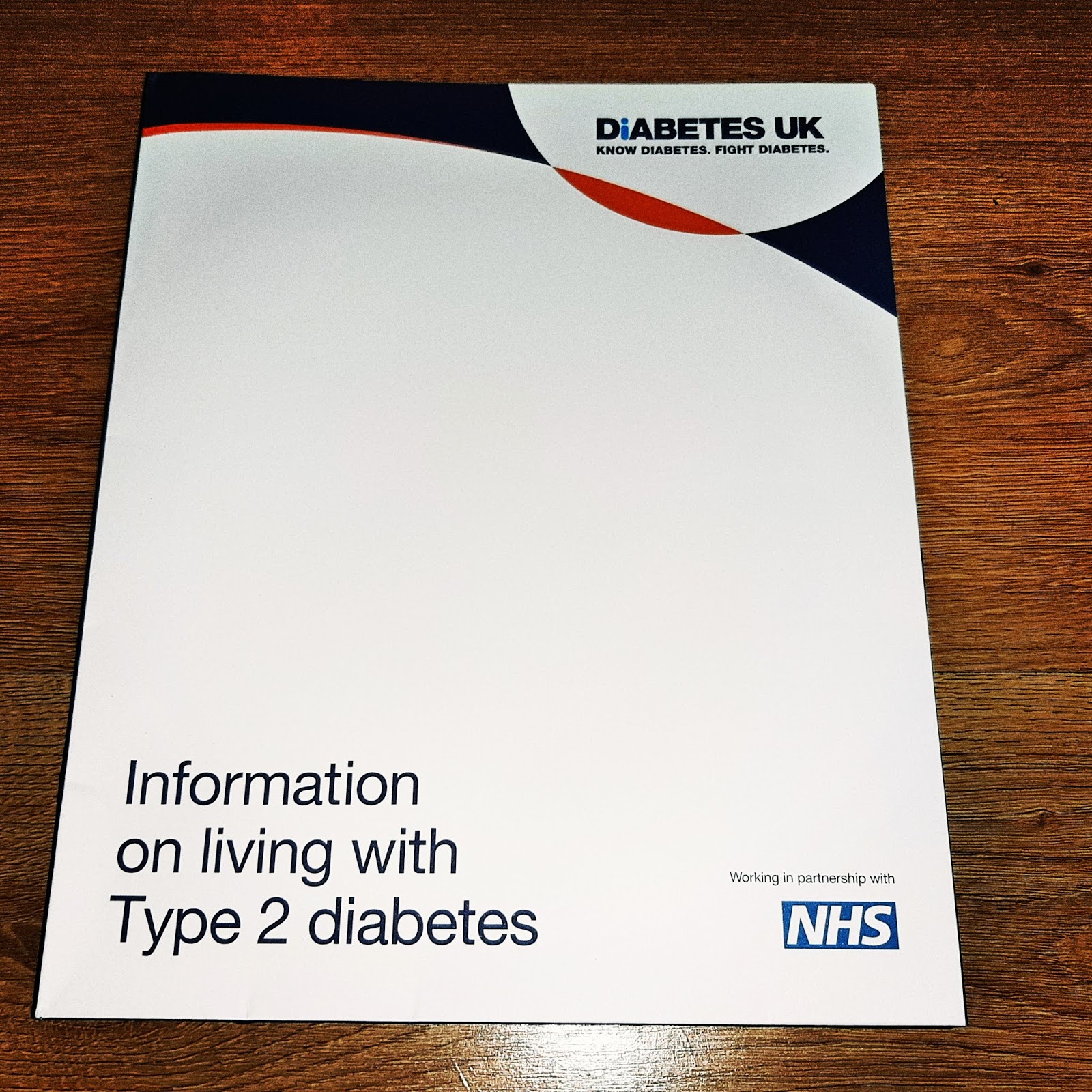 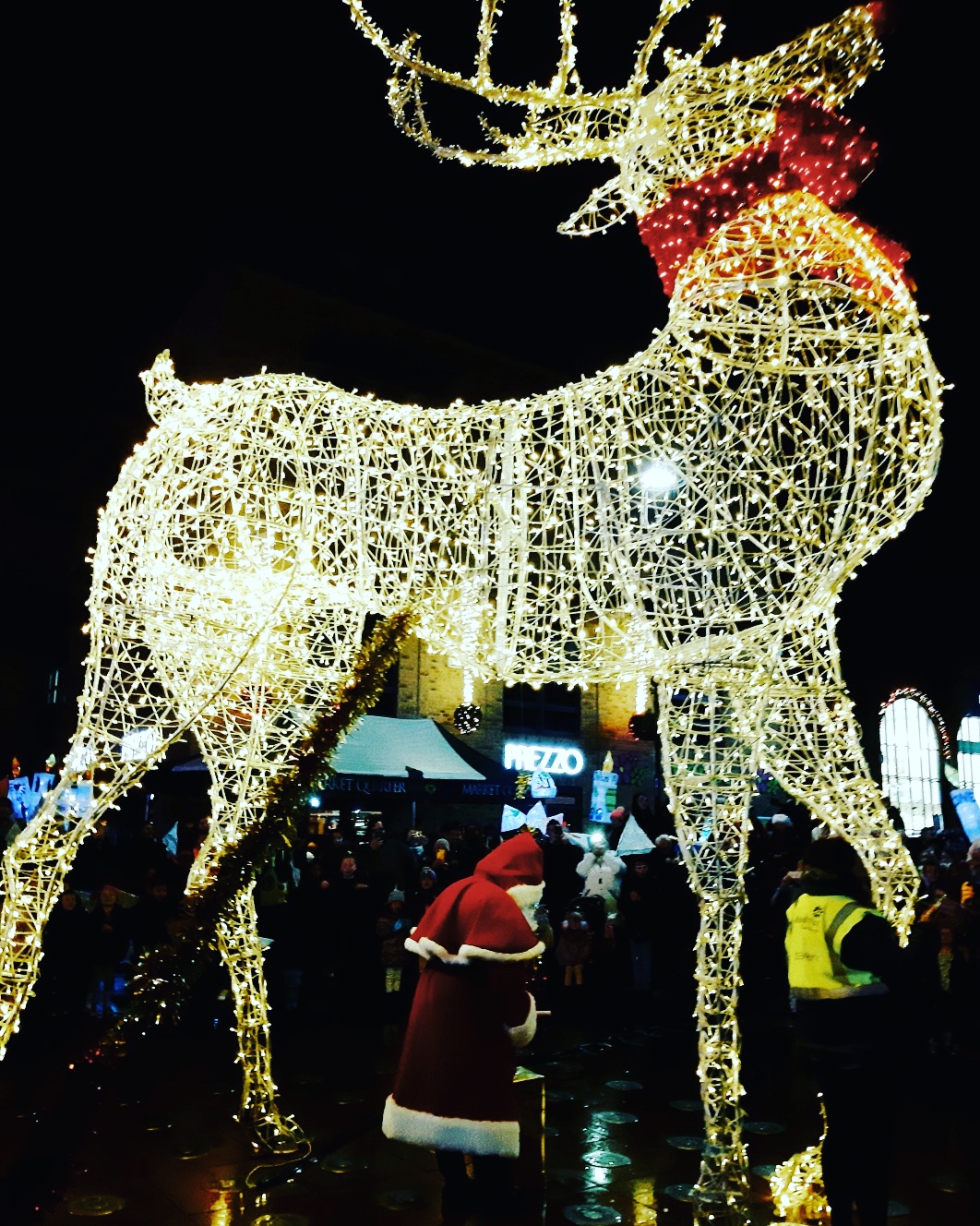 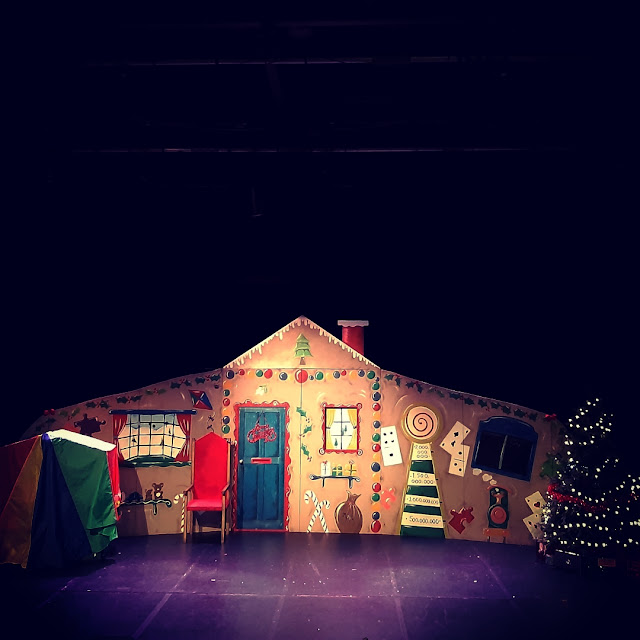 November
We had to cancel going to visit family for my sister in laws 30th birthday party this month due to the flood alerts in the area. There were train cancellations and warnings not to travel unfortunately. Of course we had to have a leak due to the heavy rain that we need to look into still didn't we. I also found out that I have type 2 diabetes which means a whole new lifestyle change when it comes to my eating habits.  On the plus side we started  with the Christmas festivities with a visit to see the local lantern parade and Christmas light switch on plus Santa's Christmas countdown show. 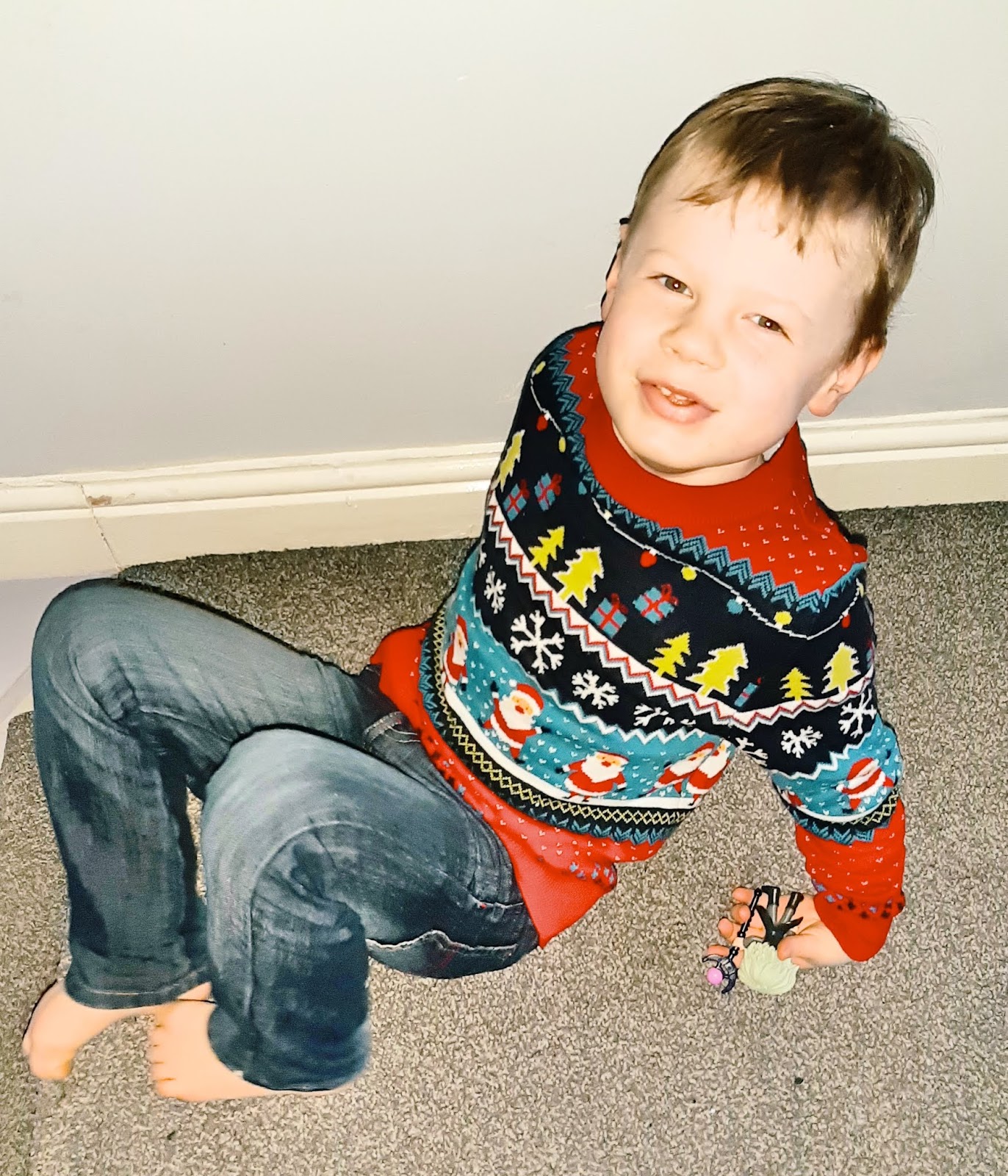 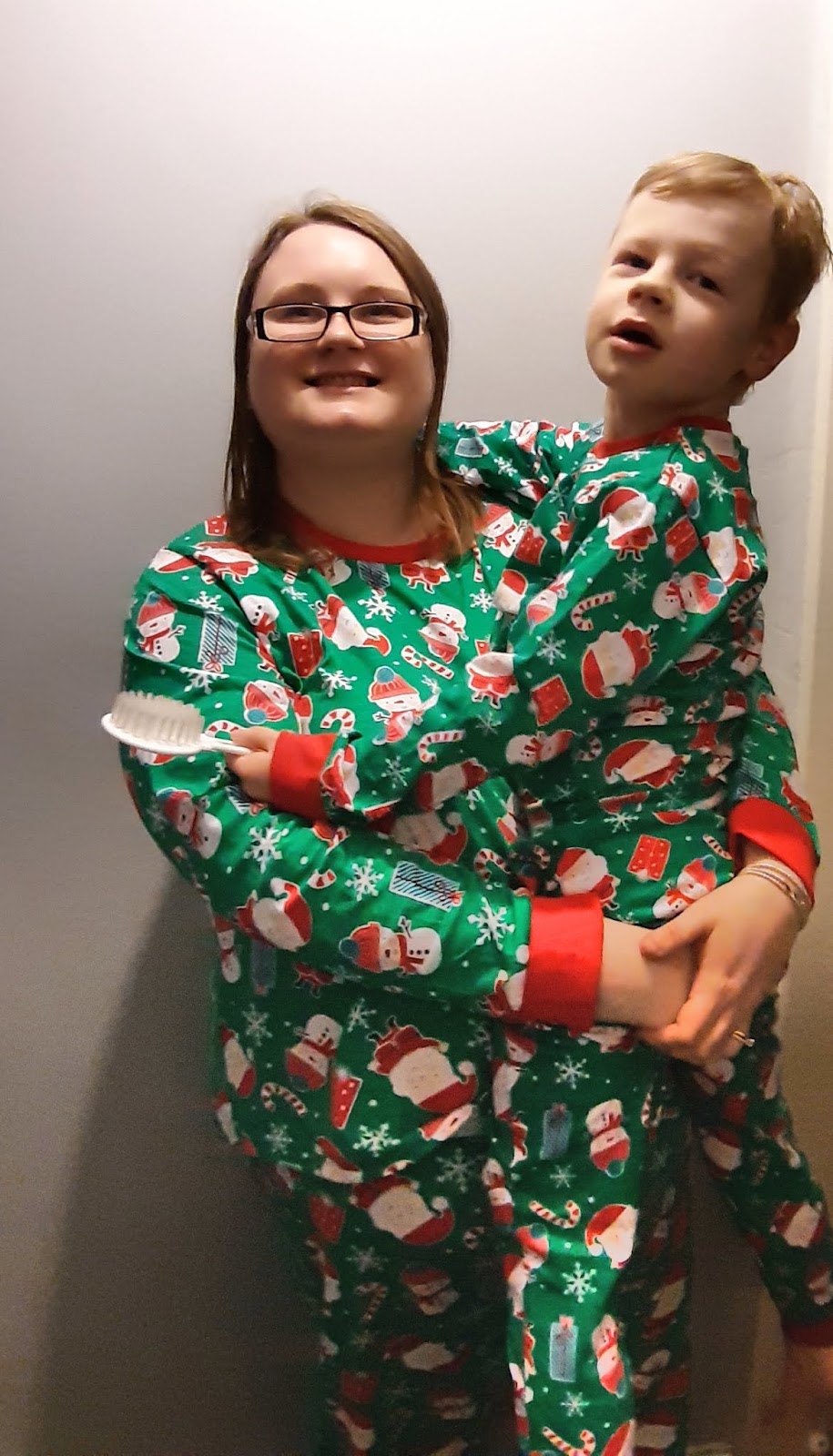 December
The most wonderful time of the year. We've had an elf for Christmas called Pip arrive to keep an eye on Blake who is also rather mischievous. We've put up our Christmas decorations including a new 6ft Christmas tree and worn many festive items of clothing. We've celebrated Blake's 5th birthday and had a wonderful Christmas in our new home.