A Date With A Difference 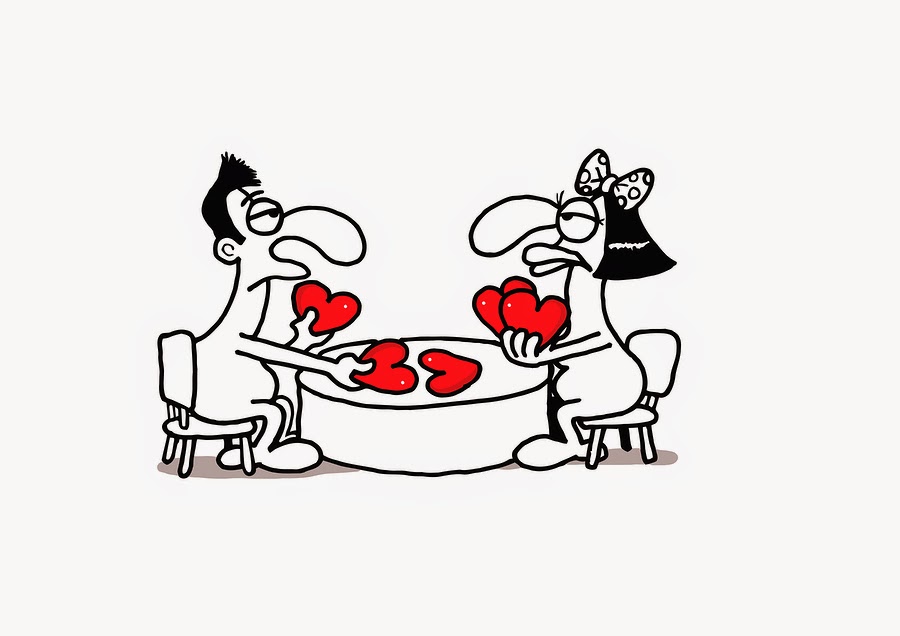 The first time I caught my husband Steve huddled over his laptop at 2am in the morning staring intently at the screen and yelling “All in! Put it all in!” I was horrified, to say the least. When he explained to me he was not on some dubious website, but was instead playing online poker, I downgraded my horror down to shock. Surely playing online is only for mugs? Surely the games are rigged so the casino comes out the winner?

Steve explained to me that the games couldn't be rigged as it didn't really matter to the casino who won and who lost – they made their money by 'raking' a tiny percentage off of all the players' stake money. He also pointed out he'd been playing online for years (well before he met me) and usually made a small but significant profit every month.

I still wasn't too keen, but when he told he was thinking of going to Ireland in August to try his hand at a real poker tournament, I was a little more enthusiastic. My great-grandmother came from Dublin, and although she passed away when I was twelve, I still remember her bright good humour and tales of the 'old country'. The tournament was to take place in Galway, and Steve had entered one of the qualifying tournaments where, if he was successful, he would compete for a share of the €1M guaranteed prize pool, with a first prize around €206k!

Galway City turned out to be just as wonderful as I had imagined it would be, except that it was chillier than I had imagined. The Irish are really friendly – although I did keep it quiet that I can't stand Guinness. The streets are still lined with cobbles, and in some ways it was really like taking a step back in time to the days of my great-grandmother's youth. I was particularly impressed by the magnificent Galway Cathedral, but was annoyed that we'd arrived a couple of weeks too late to enjoy the annual Summer Concerts that take place there. The best evening we had was at the Barr An Chaladh (I think I've spelt it correctly) which is Galway City's oldest pub and all evening we were entertained by a live band.

As to the poker and Steve… unfortunately he didn't win the €206k. He didn't tell me how he did but he seemed to be seated at the table one minute than walking towards me with his hands in his pockets and a frown on his face the next. I hadn't the heart to tell him whilst he was playing I'd won €40 on a slot machine – I don't think he would have been too keen to share in my success!