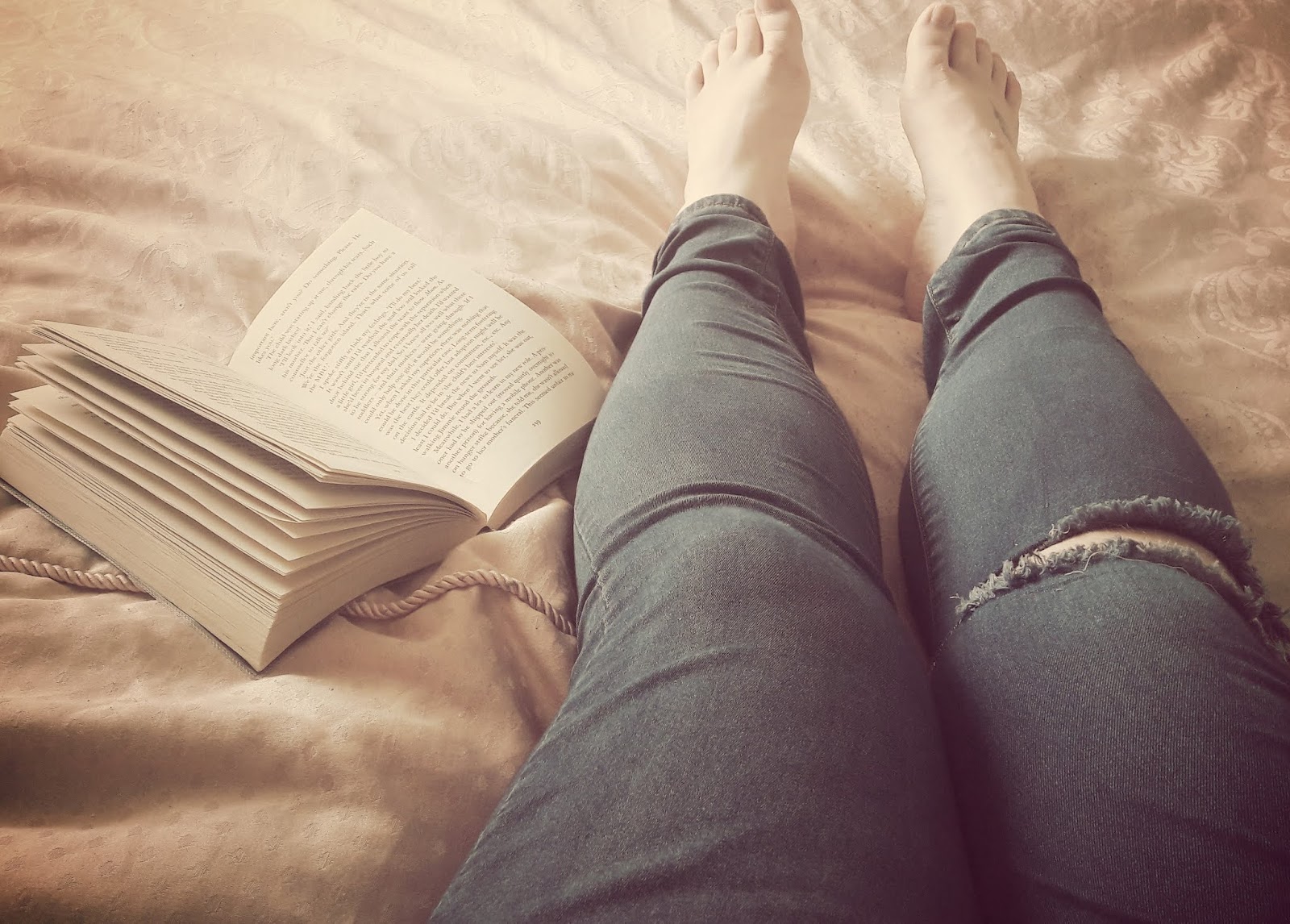 The Girls by Lisa Jewell

You live on a picturesque communal garden square, an oasis in urban London where your children run free, in and out of other people’s houses. You’ve known your neighbours for years and you trust them. Implicitly.
You think your children are safe.But are they really?Midsummer night: a thirteen-year-old girl is found unconscious in a dark corner of the garden square. What really happened to her? And who is responsible?

Admittedly this was a book I started at the end of August and finished at the beginning of September. I really enjoyed the mystery and danger in this book and it got me hooked from the first page. This being my first read by Lisa Jewell I am very impressed with her writing and believable characters I'll definitely be reading more from her.

Raising Sebastien is a training manual that aims to empower parents with the skills to cultivate and promote their autistic child's growth and development. With firsthand experience of raising an autistic child, author Choo Kah Ying understands the challenges involved. She encourages parents to view these children not as individuals with disabilities, but rather, unique individuals with strengths and special talents that parents should strive to cultivate and promote. This book contains two sections. In the first section, Choo chronicles her observations on her journey in raising Sebastien, her son. These thoughts would later contribute to the development of Choo's training procedures. In the second section, Choo provides practical strategies and approaches for raising and educating the autistic child. She teaches parents how to design a customised learning programme for their child, deal with their child's socially inappropriate behaviours in public, achieve objectivity by using alternative healing approaches, and negotiate with professionals and government agencies on the management of their child.

This book is extremely helpful to me with giving practical ideas for me to be able to understand and support Blake.


The witchfinder's sister by Beth Underdown

The number of women my brother Matthew killed, so far as I can reckon it, is one hundred and six...

1645. When Alice Hopkins' husband dies in a tragic accident, she has no choice but to return to the small Essex town of Manningtree, where her brother Matthew still lives.

But home is no longer a place of safety. Matthew has changed, and there are rumours spreading through the town: whispers of witches, and of a great book, in which her brother is gathering women's names.

To what lengths will her brother's obsession drive him?
And what choice will Alice make, when she finds herself at the very heart of his plan?

An interesting and gripping historical fiction based on the witch trials before the ones in Salem. I loved the tension and mystery in this book.


The Dead Ex By Jane Corry

Vicki works as an aromatherapist, healing her clients out of her home studio with her special blends of essential oils. She's just finishing a session when the police arrive on her doorstep--her ex-husband David has gone missing. Vicki insists she last saw him years ago when they divorced, but the police clearly don't believe her. And her memory's hardly reliable--what if she didhave something to do with it?

Meanwhile, Scarlet and her mother Zelda are down on their luck, and at eight years old, Scarlet's not old enough to know that the "game" her mother forces her to play is really just a twisted name for dealing drugs. Soon, Zelda is caught, and Scarlet is forced into years of foster care--an experience that will shape the rest of her life . . .

David's new wife, Tanya, is the one who reported him missing, but what really happened on the night of David's disappearance? And how can Vicki prove her innocence, when she's not even sure of it herself? The answer lies in the connection among these four women--and the one person they can't escape.

Someone told a lie.
Someone knows the truth.
Someone is watching you.
*****
When Sasha North comes into Ellen's life, Ellen falls under her spell. As Ellen is welcomed into Sasha's family, she doesn't see the darkness that lies beneath their bohemian lifestyle. Not until a brutal attack changes all their lives forever.
Ten years later, Ellen and Sasha share a flat in London, still bound together by that night. When Sasha disappears, Ellen fears the worst. The police won't take her seriously, but the events of the past give Ellen good reason to be frightened.
What really happened that night? Who is telling the whole truth? These are the questions Ellen must confront when searching for her friend. But someone knows Ellen is looking. And they don't want the answers coming out . . .
Having read Laura's debut friend request and enjoying her writing I really hoped this book was going to be a good one. I was not disappointed, I was kept in suspense throughout and really enjoyed this page turning psychological thriller.


The sapphire window by Dinah Jefferies
Ceylon, 1935. Louisa Reeve, the daughter of a successful British gem trader, and her husband Elliot, a charming, thrill-seeking businessman, seem like the couple who have it all. Except what they long for more than anything: a child.While Louisa struggles with miscarriages, Elliot is increasingly absent, spending much of his time at a nearby cinnamon plantation, overlooking the Indian ocean. After his sudden death, Louisa is left alone to solve the mystery he left behind. Revisiting the plantation at Cinnamon Hills, she finds herself unexpectedly drawn towards the owner Leo, a rugged outdoors man with a chequered past. The plantation casts a spell, but all is not as it seems. And when Elliot's shocking betrayal is revealed, Louisa has only Leo to turn to...

I found this to be an interesting and action packed historical fiction. The story is based in Ceylon in 1935 where Louisa Reeve goes through heartbreak and betrayal from her husband Elliott finding out his secrets after his death.
Labels: Books