When the system let's you down

The whole system is a mess for SEN children and it not only frustrates but angers me.  I wasn't going to write this post but then it's what we are going through and others must be in the same position.

Our brief backstory is that we relocated from Bedfordshire to Lincolnshire almost a year ago and since then the help for Blake has been near enough non existent.

Back in Bedfordshire we saw a speech therapist and was doing PECS (picture exchange communication) with Blake and was told to continue this when we moved and they advised that new speech and language to continue with support of this.

We were then referred to speech therapy up in Lincolnshire who pretty much decided not to be involved and discharged us. On starting school in September the school SENCO along with our Health Visitor here pushed for another referral.

So after waiting almost a year for anything we had our appointment last week and we are not happy with the outcome. We feel we are going backwards. We have been advised that PECS isn't needed as it will set him back. Although some of the advice given us is good it's stuff we had already been doing and when we had a our last TAC meeting it was agreed the advice speech therapy has given isn't suitable for Blake. At the moment we are at a complete loss as he is no longer seeing anyone and it's looking likely that nothing will happen until he is in a specialist school. 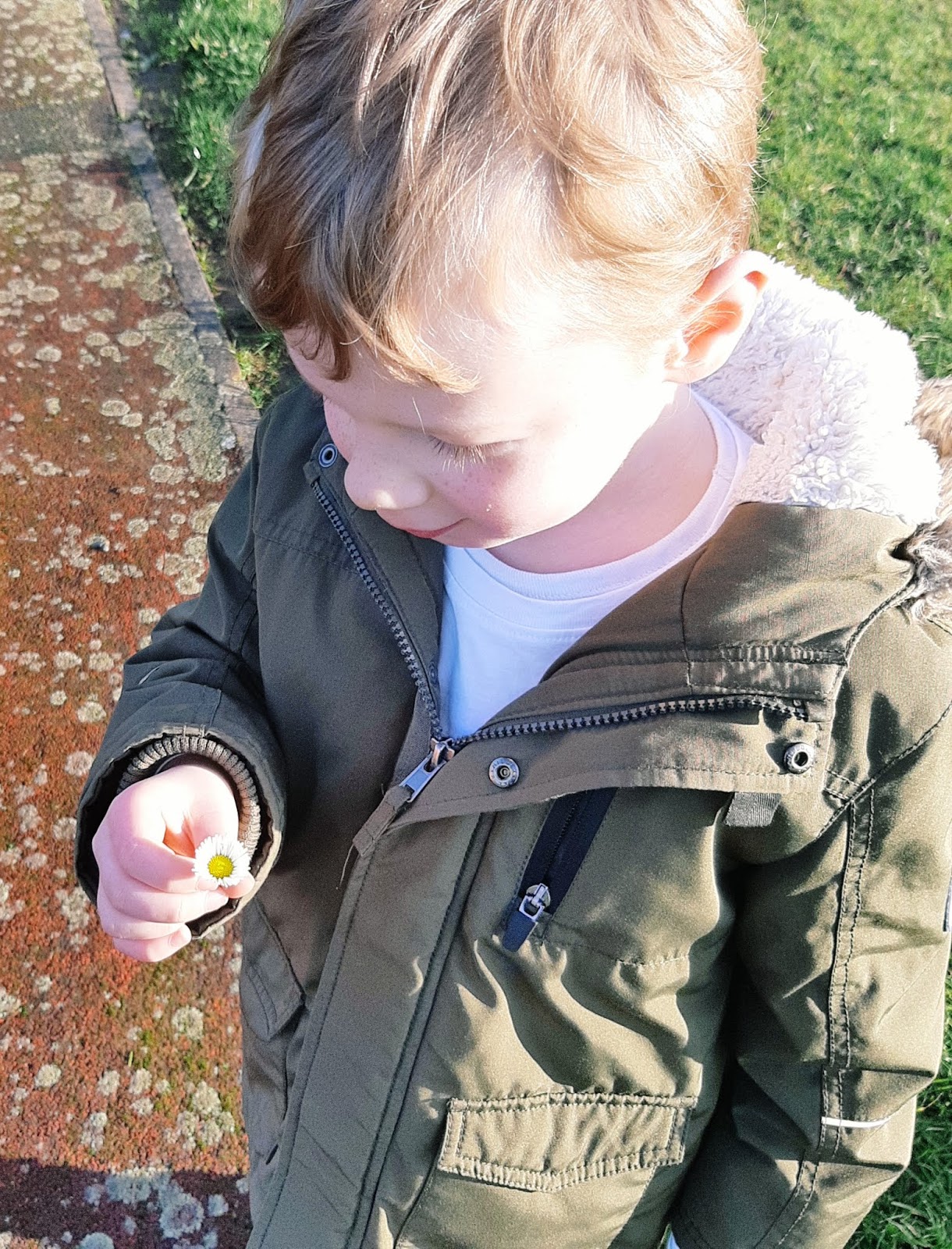 Talking of school Blake is still unfortunately on a reduced timetable which really isn't enough time for him. Unfortunately school doesn't have the funding to keep him in any longer then 45 mins a day due to him needing one to one support.  It's also that the provision just isn't right for him. We are currently at the stage where we are waiting to hear back from 3 schools within county who have been sent the draft EHCP and will come back with if they can meet Blake's needs and if they have a space for him.

We are keeping our fingers crossed for the local specialist school as the others aren't as accessible for us to get to and to I do worry about if all 3 say they can't because then they have to look out of county for a school for him.
Labels: Autism