Ad – review. I was sent a copy of this book for review purposes and all thoughts are my own.

Today I am involved in the book tour of The Woman Downstairs by Elisabeth Carpenter.

Elisabeth Carpenter lives in Preston with her family. She completed a BA in English Literature and Language with the Open University in 2011.

Elisabeth was awarded a Northern Writers' New Fiction award and was longlisted for the Yeovil Literary Prize (2015 and 2016) and the MsLexia Women's Novel award (2015). She loves living in the north of England and sets most of her stories in the area, including the novel she is writing at the moment. She currently works as a bookkeeper. 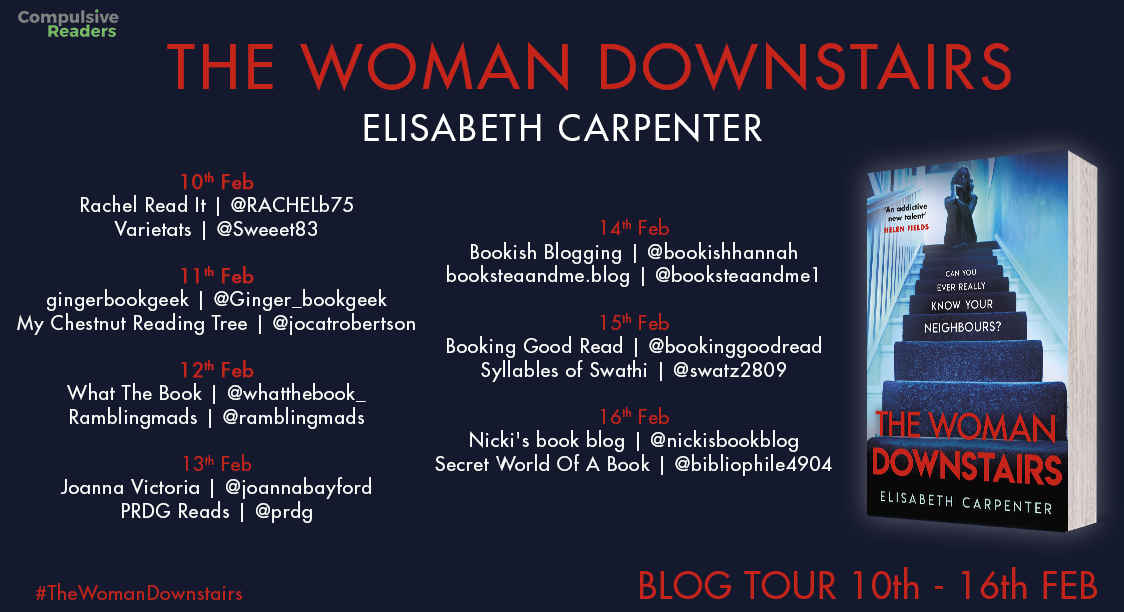 Can you ever really know your neighbours?

When human remains are found in a ground floor flat, the residents of Nelson Heights are shocked to learn that there was a dead body in their building for over three years.

Sarah lives at the flat above and after the remains are found, she feels threatened by a stranger hanging around the building.

Laura has lived in the building for as long as she can remember, caring for her elderly father, though there is more to her story than she is letting on.

As the investigation starts to heat up, and the two women become more involved, it's clear that someone isn't telling the truth about what went on all those years ago... 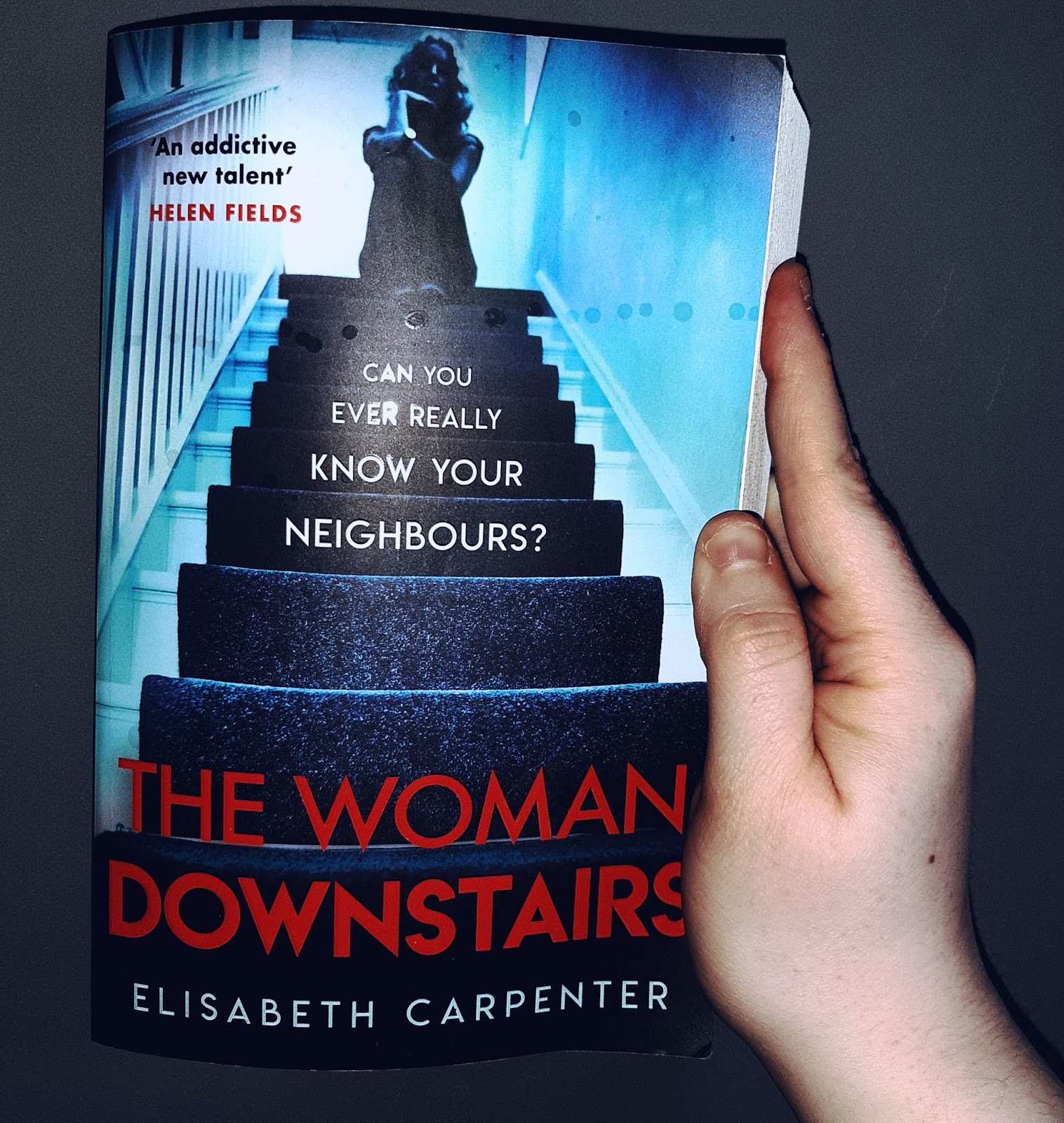 The Woman Downstairs wasn't as thrilling as I had hoped. It took me longer than usual to get into. There are definitely some suspenseful moments though but definitely not an edge of my seat and keep me up to 1 am read.  I did find it a bit confusing the flicking between the 2 characters Sarah and Laura. It is a well written a descriptive read just not as suspenseful as other thrillers I've read. It's ideal if you love a crime/thriller and just want something  that is slow paced