Ad – review. I was sent a copy of this book for review purposes and all thoughts are my own]

Today I'm involved in the book tour for The Wreckage by Robin Morgan-Bently.

After graduating with a First Class degree in Modern and Medieval Languages, Robin worked for five years at Google. Since 2014, he has worked at Audible, where he runs their podcast, Audible Sessions. The Wreckage is his debut novel. 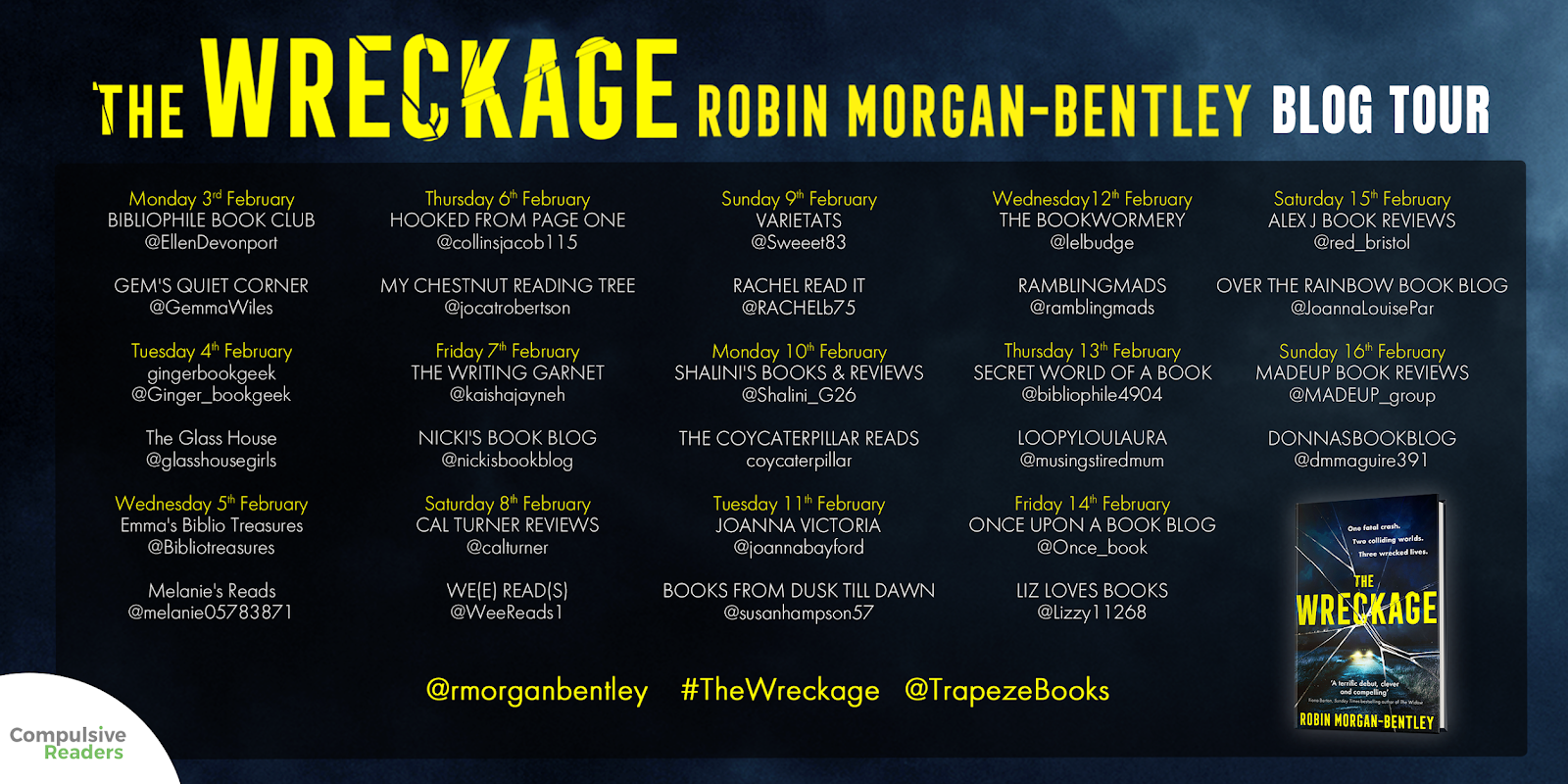 Things will never be the same again...

Ben is driving on the motorway, on his usual commute to the school where he works.

A day like any other, except for Adam, who in a last despairing act jumps in front of Ben's car, and in killing himself, turns the teacher's world upside down.

Wracked with guilt and desperate to clear his conscience, Ben develops a friendship with Alice, Adam's widow, and her 7-year-old son Max.

But as he tries to escape the trauma of the wreckage, could Ben go too far in trying to make amends?

Gripping and sinister, The Wreckage is guaranteed to keep you up all night... 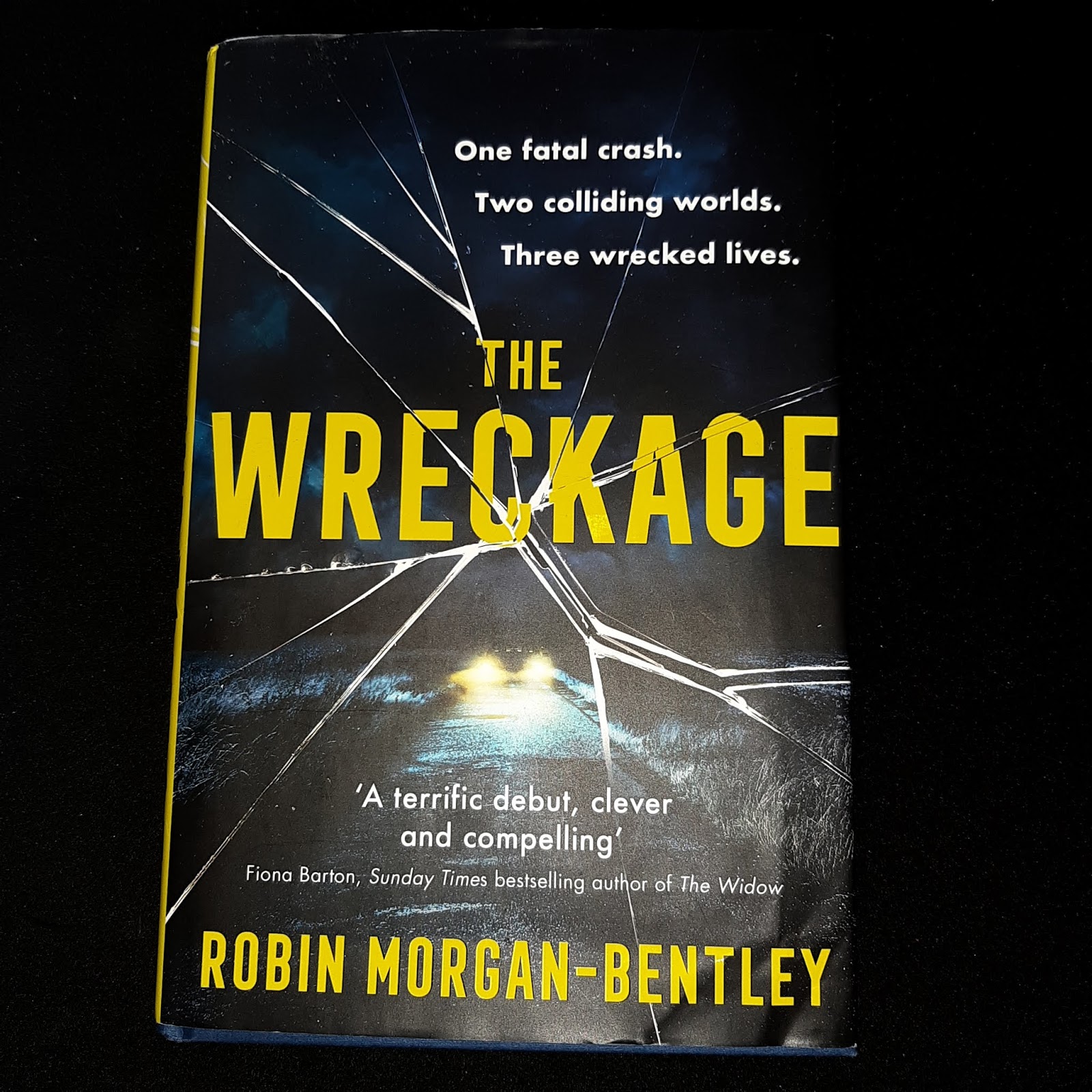 I have mixed views on The Wreckage. The plot was promising but I definitely feel it could have been better but it wasn't awful. The characters I just didn't like Ben was certainly annoying to begin with and then got disturbing because of his obsession with Alice and her son Max. As for Alice I couldn't sympathise with her at all with the way she treated her son and her actions. I'd say the last 100 pages were when it picked up and I was definitely surprised by a twist I didn't see coming. Unfortunately this book just didn't wow me.